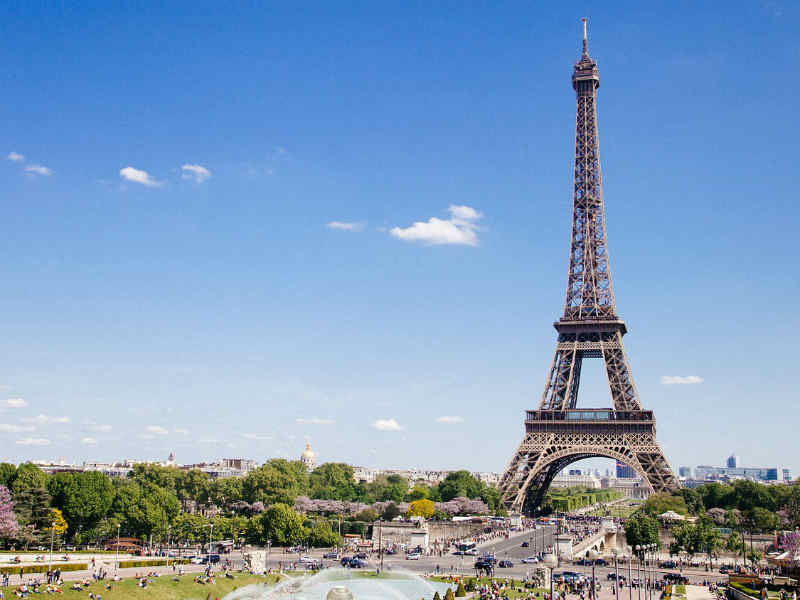 The ‘Big National Debate’ launched by President Macron in response to the 'gilets jaunes' protests gets under way officially today – but it is not clear if people of non-French nationalities are invited to take part or not.

So far the President has only addressed his remarks to ‘the French’, saying in an open letter yesterday that he wants as many people as possible to take part in two months of events aimed at gathering ideas about the future of the nation.