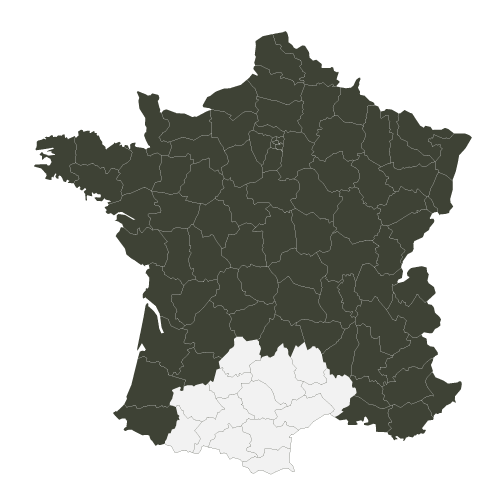 Created in 2016 from the old regions of Midi-Pyrénées and Languedoc-Roussillon, Occitanie meets Nouvelle-Aquitaine in the east and stretches right down to cover the Pyrénées-Orientales and a large part of the mediterranean coast.

It offers a diverse and exciting range of landscapes from the long valleys of the Tarn-et-Garonne through the rugged cliffs and gorges of the Tarn and Lot to the open spaces and gentle rolling hills of the Gers. Home to a high density of the ‘Plus Beaux Villages de France’.

With three times the area of vineyards as Bordeaux, the southerly part is a major wine-producing area. It’s also a major centre for rugby league with successful teams in Narbonne and Beziers. Most of this area has extremely easy access to the Mediterranean and many towns are liberally sprinkled with beautifully preserved Roman architecture, such as the arenas at Nimes and Arles.

Getting there and getting away

This region is one of the newest and only created in the late 20th century. 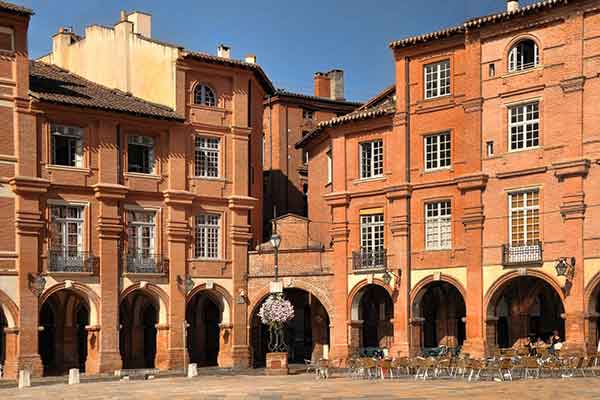 If views are your thing then you could do a lot worse than consider the Ta ... 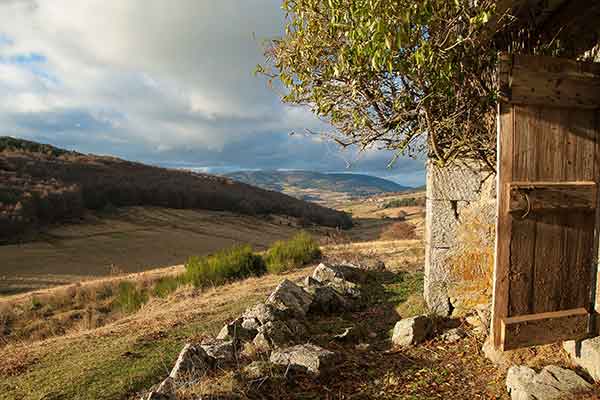 Formerly the province of Gévaudan, Lozère has a rich natural herita ... 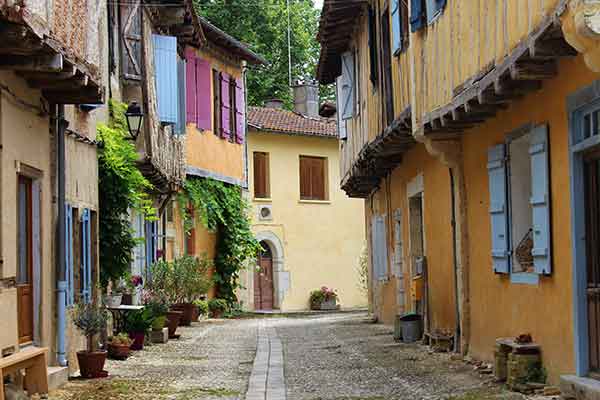 The sleepy, peaceful department of the Gers came into being during the Fre ... 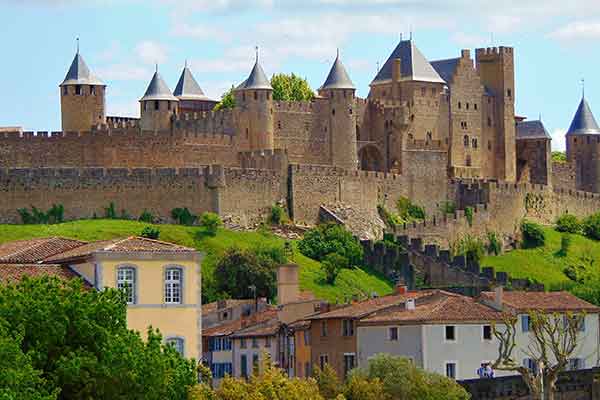 The department of the Aude offers a magical and varied scenery. In the eas ... 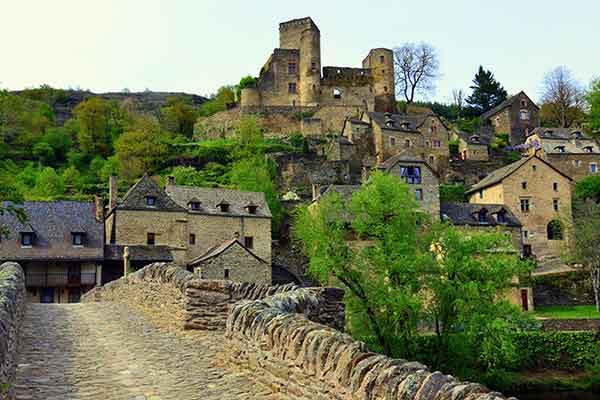 Named for the beautiful river running through, think civilised wilderness. ... 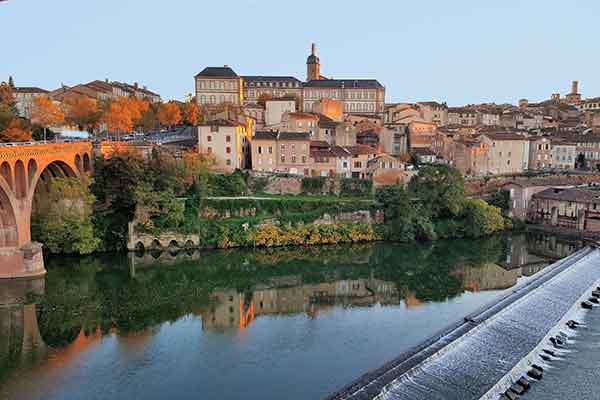 Within the dramatic department of the Tarn and its eponymous river gorges, ... 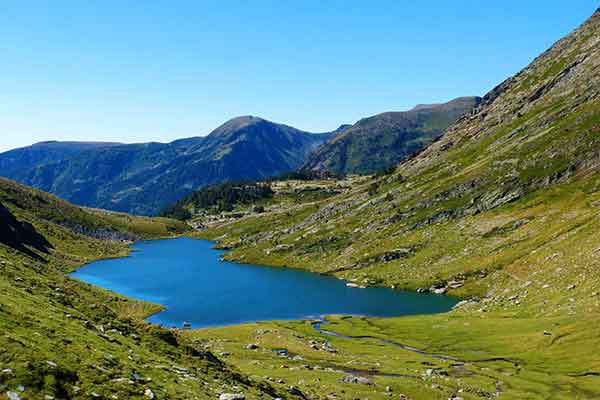 From the drama of the the mountains that form the border between France an ... 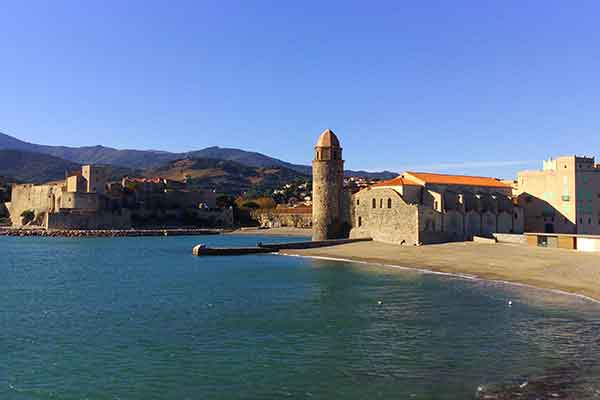 The department of the Pyrénées Orientales is at the junction between Spa ... 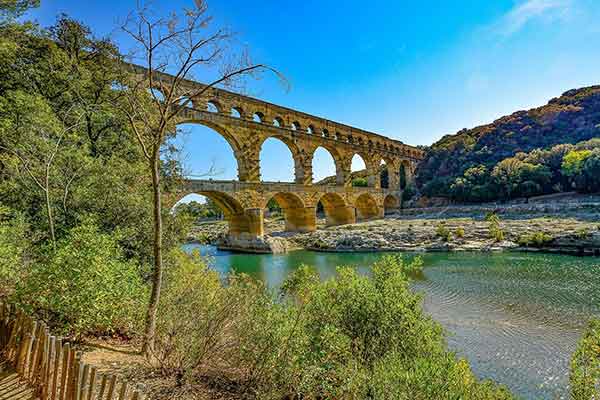 This department has immense flatlands going from the Camargue, with the di ... 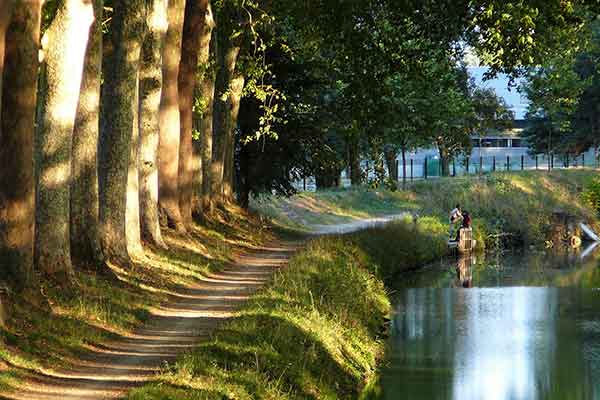 Long and narrow, the department of the Haute Garonne stretches from north ... 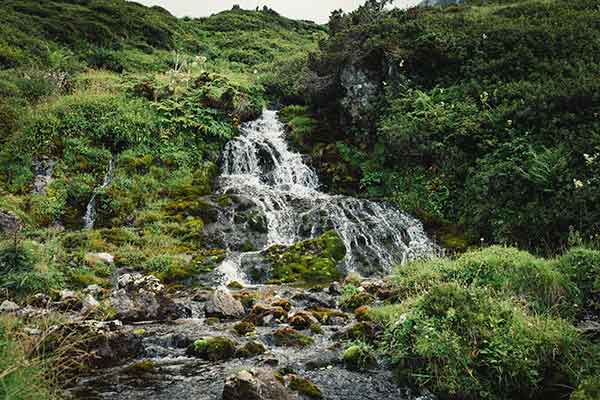 The Ariège is a walkers’ paradise with hundreds of miles of marked trac ...

As you might imagine, the Lot is dominated by the river of that name. As o ... 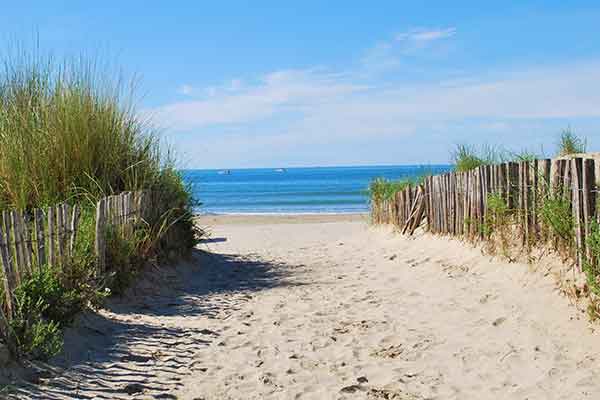 Seaside, countryside, vineyard or mountains? Choose the atmosphere that pl ...