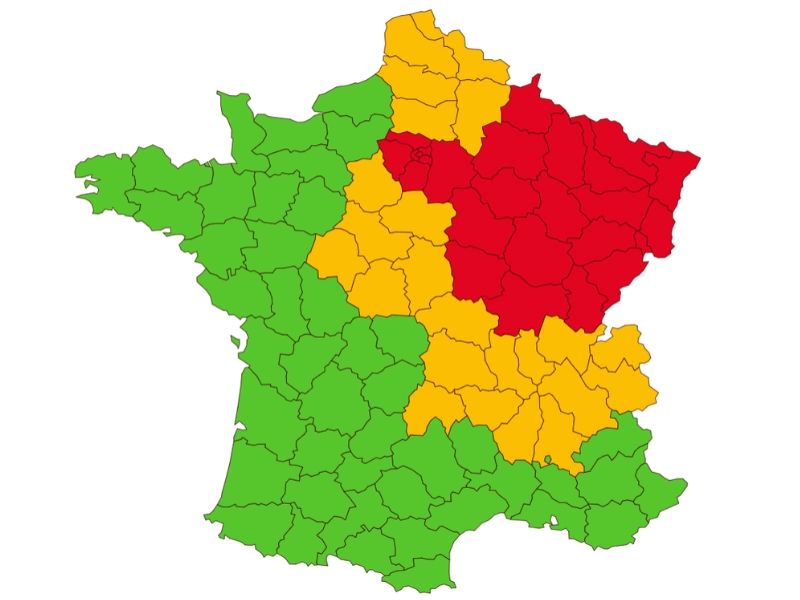 A new life in the country

Space, clean air, open roads - is the idea of a rural lifestyle speaking to you? You’re not alone. For those raising a family in an apartment or those who simply want to live a more self-sufficient life, the benefits of living in the country rather than in the city centre are increasingly appealing.

So what are the top 3 things people are looking for right now?

Hello from the Sunny Pyrenees Orientales in the South of France

The move from Dordogne has been made and I have been working down here since October.
It was a good, stress-free, move and I even got to use 2 different companies from clients who had 1. sold with Beaux Villages and 2. bought with Beaux Villages. Both had set up their own removal and storage companies in France and were very professional and cost efficient.
When you are relocating we have a list of good companies who can help you take the stress out of the "big move" from the UK to France or within France itself. (Just This email address is being protected from spambots. You need JavaScript enabled to view it.)

A new take on essentials

We’ve been catching up with our team to find out how it is for them in various parts of France.

From one of our expert sales team on lock-down in the Tarn:

I'm just about to brave the shops - there have been (short) queues here and there and I thought maybe there would be fewer people at lunchtime!