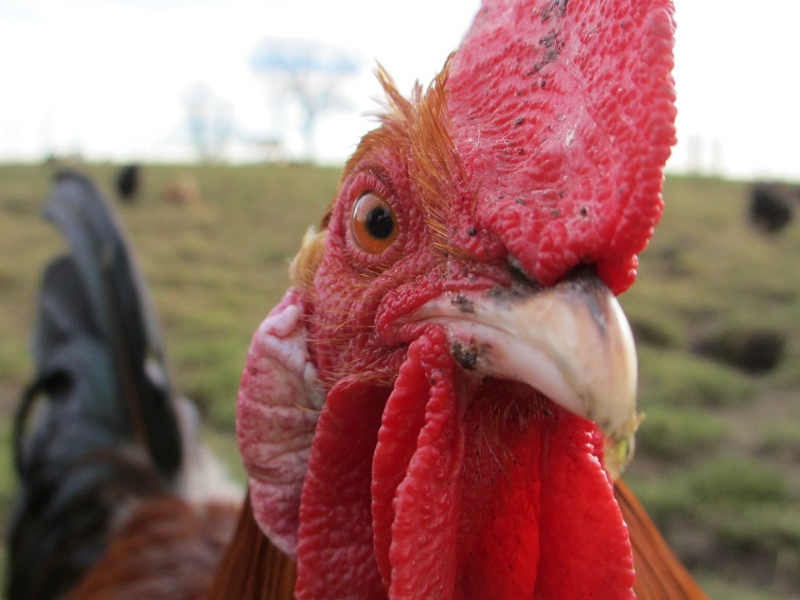 A noisy rooster called Maurice is taken to court!

A rooster named Maurice has been put on trial in western France after his early-morning crowing got under the skin of his neighbours.

The copper-feathered cockerel is the defendant in a court battle where he is accused of causing noise pollution by a retired couple.

The case was heard by the court in Rochefort, Charente-Maritime on Thursday.

A verdict is not expected until September 5th. 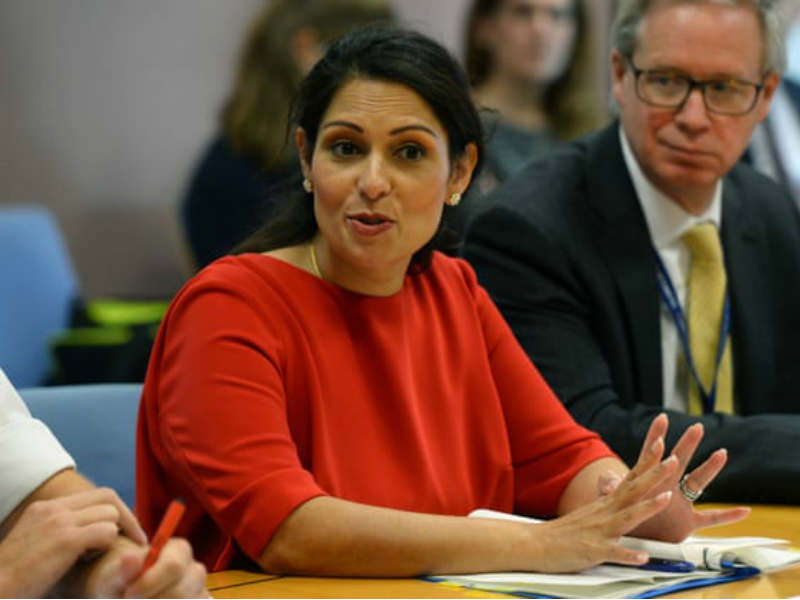 So, what's your budget, then? 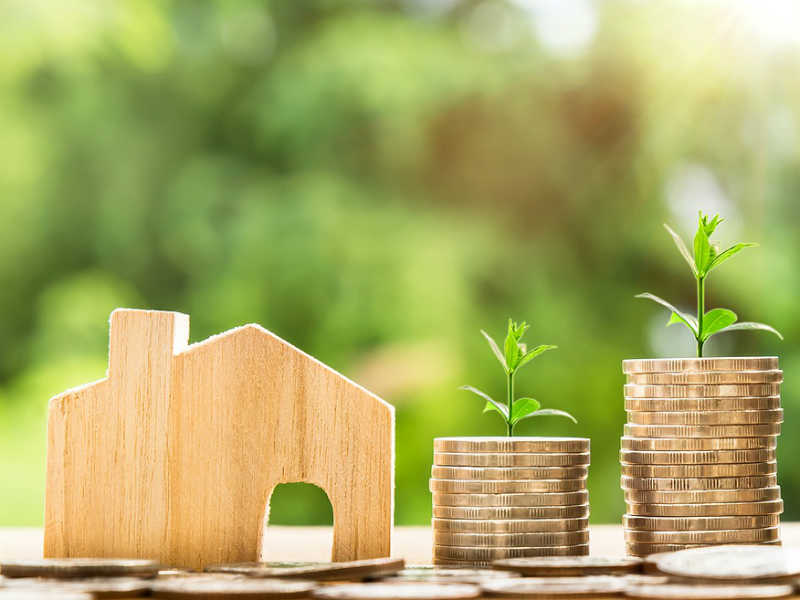 How do you know how far your money will go? Tim Williams, Finance Director of Beaux Villages Immobilier, gets down to the pounds and pennies.

Scroll down for our budget calculator.

Is it just me? I dislike that question. It feels intrusive. And I’m an ‘insider’. I work in the industry.

What I like to hear is, ‘How much would you like to spend?’ I’m a sensitive flower. And of course my standard response would be, ‘As little as possible!’ We’re no further forward………..

So - truthfully - how is an estate agent expected to help me (you) if they do not know the answer? (Let’s put aside for now those agents who do know the answer and promptly ignore it……..)

Now - what IS your budget? Maybe this all seems obvious. Possibly patronising? Conversely, it is quite possible you do not actually know. I didn’t. Looking back and with the great gift of hindsight.

Perhaps it varies greatly according to fluid personal circumstances. ‘Buying on a budget’ is all relative, whether you have €50,000 or a million. You will have expectations. You will have more, or less, local knowledge.

Don't mind if I do

We always made sloe gin in the UK. I love furtling around a hedge gathering these tiny wild plums and then transforming them into something rich and fruity to enjoy at Christmas after a bright but cold walk.

Sloe season comes early here. In England the wisdom is to leave them on the blackthorn bushes until the first frost nips and softens them. Here they are ready late August and if you leave it a little too long they shrivel to nothing before you know it. A wander around our boundary last night confirmed that it is time to get this year’s production underway. 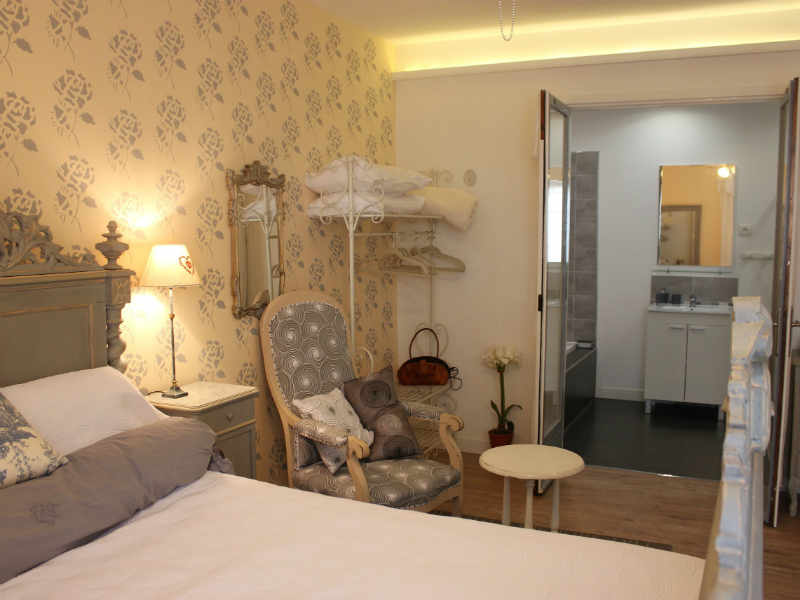 All the fun and the flair.

What says French style to you? The chateau look with panelled walls? The painted house with upcycled furniture? The rustic cottage filled with brocante finds? Julie Savill talks you through giving your home a little oh la la.

Something odd happened to me. When I lived in England, I had a lot of free-standing furniture in the kitchen, I would find accessories on trips to France (or in our local antiques shop) and we had a modern meets rustic look going on. Friends would come round and remark on how French our home looked.

After 13 wonderful years in the Dordogne, I am off on a new adventure for Beaux Villages Immobilier to the Pyrénées-Orientales area of Southern France.

The Pyrénées-Orientales is a French department in the south of the country, right at the corner where France meets Spain on the Mediterranean. Why there? Well, I can hear the sandy beaches, the rocky coast, the big city of Perpignan and the mountains calling.